Boulevard Brewing Company has announced on social media new information on a special beer to celebrate the Chiefs’ Super Bowl victory, emphasizing the win was 50 years in the making.

The beer, called, “Worth The Wait,” is being listed as an imperial red ale.

The company still has not said when the beer will be released. According to their social media post, more information will be available soon. 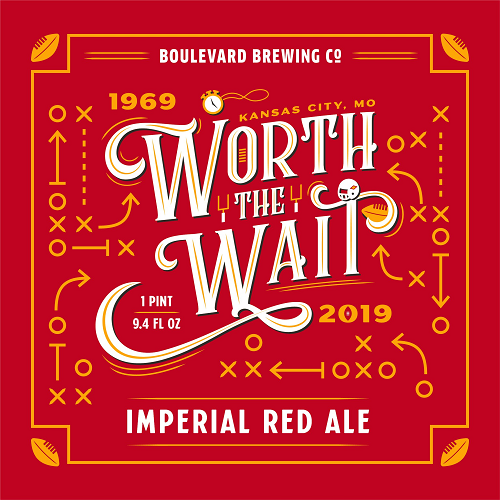